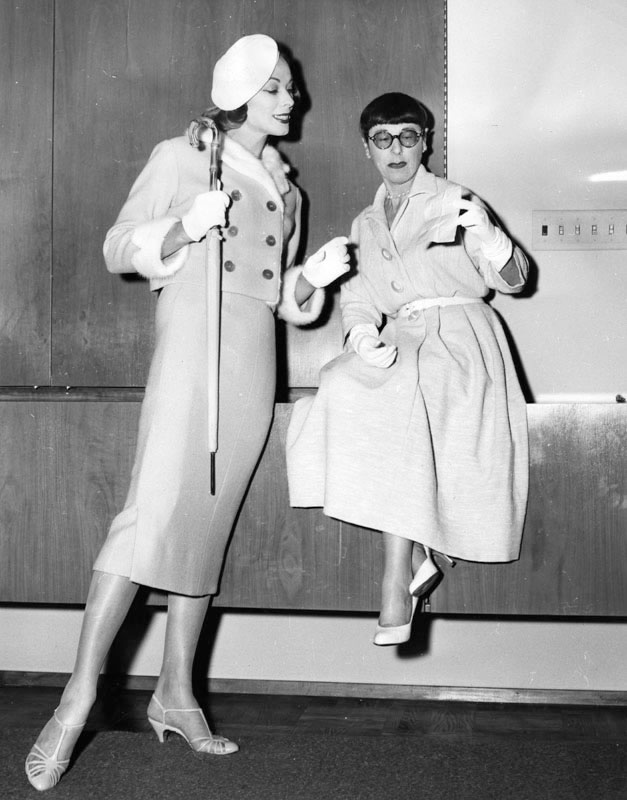 Google celebrates the remarkable life of Hollywood costume designer Edith Head today. Edith, who was best known for her costume designs in such famous films as Funny Face and Roman Holiday, was perfectly depicted in today’s Google Doodle.

“You can have anything you want in life if you dress for it.”

Edith Head made a name for herself by styling such Hollywood starlets as Audrey Hepburn, Elizabeth Taylor and Sophia Lauren both on and off screen. Though passionate about styling others, Edith was also known for her confident sense of personal style. Edith’s round glasses, for example, acted as an extension of her bold fashion choices. 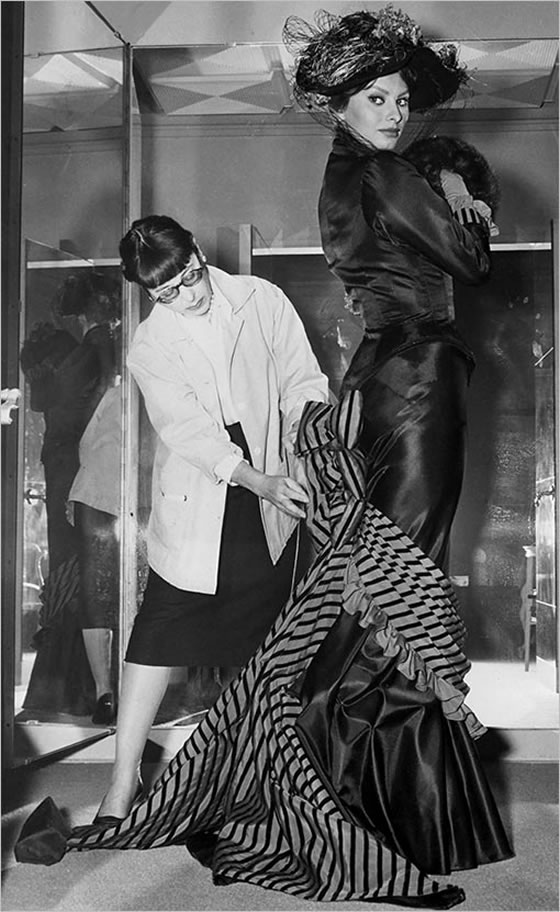 With a current trend in eyewear being vintage-inspired glasses, it’s interesting to see that Edith’s perfectly round glasses are back in style. Round glasses have taken a modern turn through edgy acetates featuring unique patterns as seen with this frame style below.

To celebrate Edith Head’s glasses style and passion for making bold fashion choices, try updating your look with a pair of round glasses that make a statement.

You were here first: we’ve pulled together the latest eyewear trends for 2023. Check out this year’s eyeglass styles for men and women and find frames that will have everyone asking where…